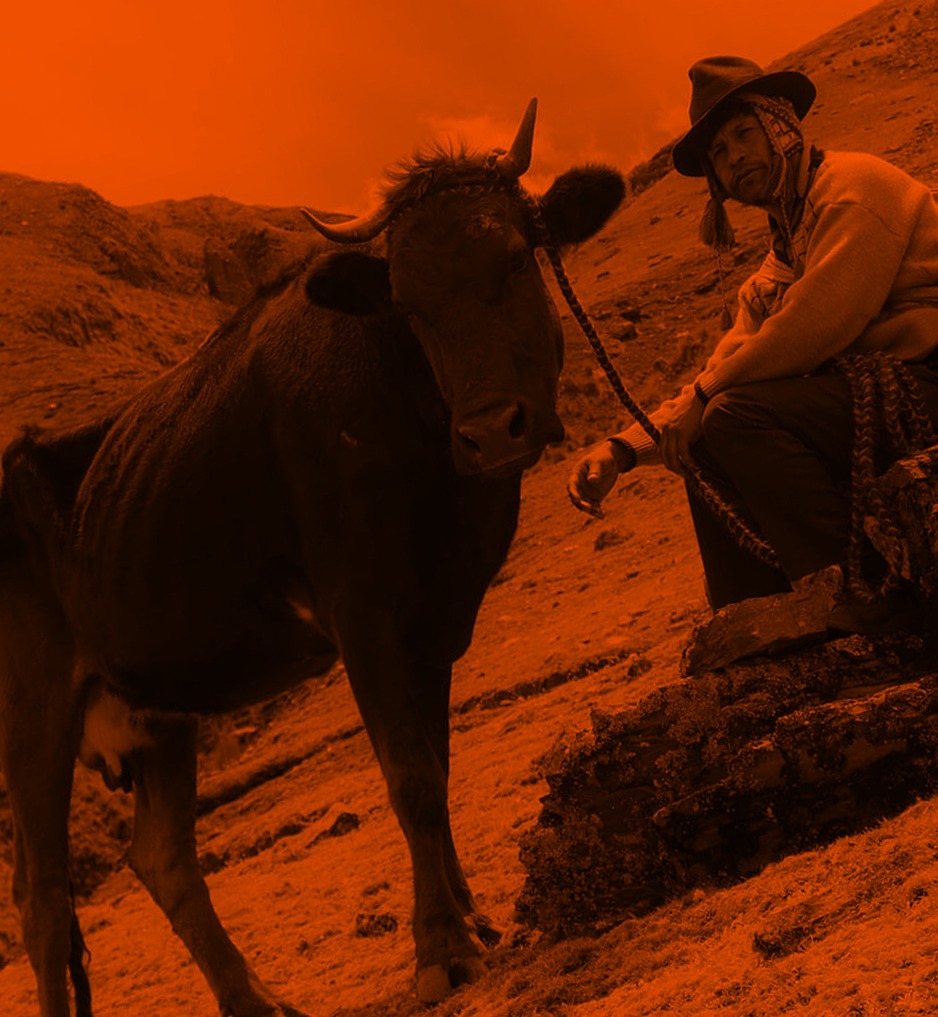 Web design and development for the preproduction and production of the general film. We created a presskit which was elegant, graphic and eye-catching, in the likes of OnePage / Full screen