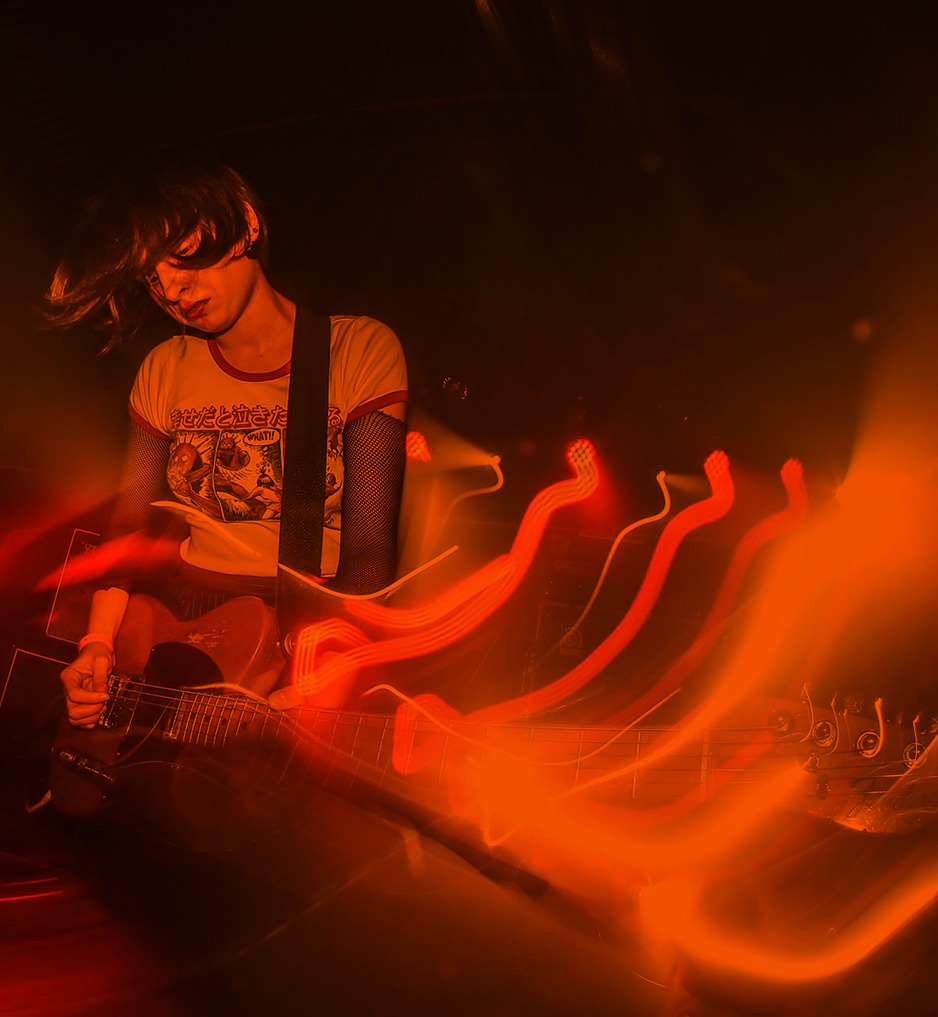 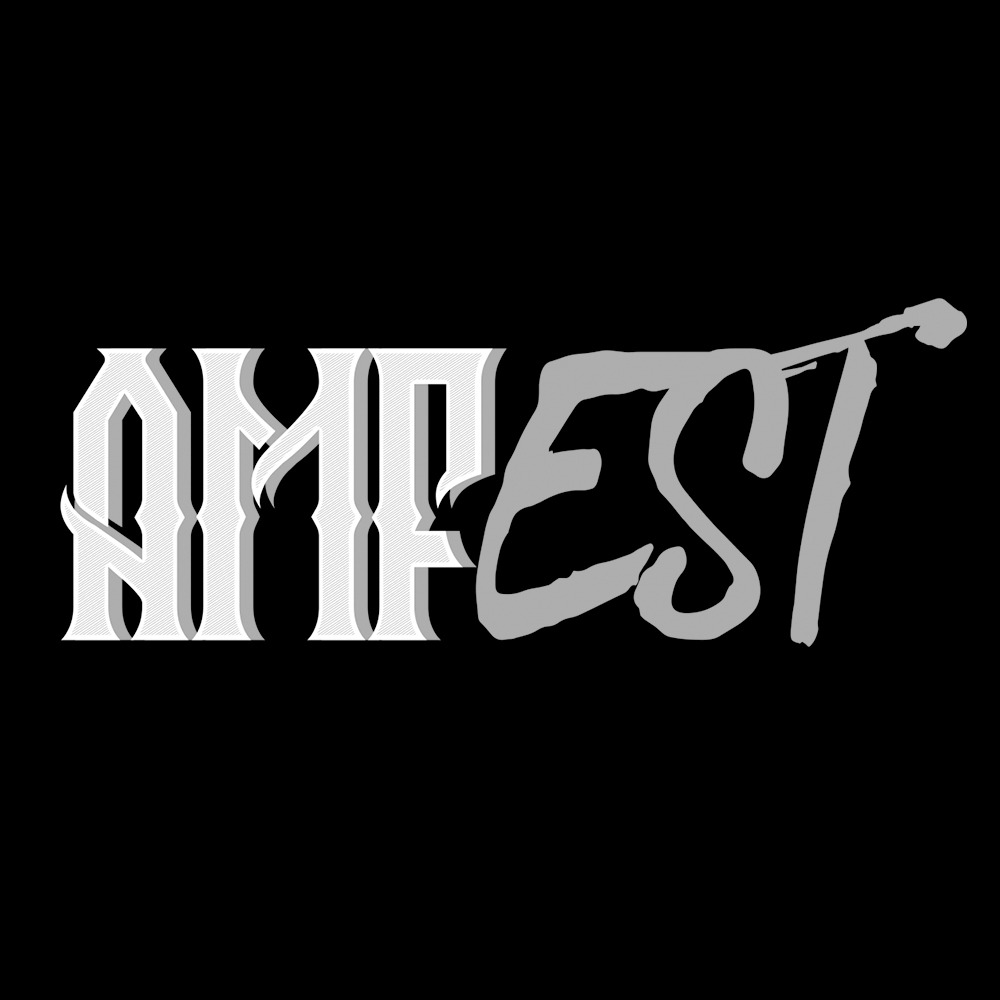 AMFest is the place to be for fans of instrumental rock, experimental rock, prog and post-rock. During three days, the Barcelona festival celebrates the less commercial and innovative varieties of rock music. The festival takes places at the contemporary art center Fabra i Coats, north of the city; a unique space that matches the sonic and creativity values that AMFest promote.